END_OF_DOCUMENT_TOKEN_TO_BE_REPLACED

Jump to latest Browse All Recipes
HomeRecipesBreakfast
Jump to Recipe 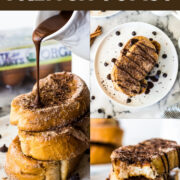 This Cinnamon French Toast recipe features thick slices of french toast covered in cinnamon sugar and topped with a Mexican chocolate sauce. All the flavor of Mexican churros – but for breakfast!

Today’s cinnamon french toast recipe is sponsored by my friends at Pete and Gerry’s Organic Eggs. All opinions expressed are my own. Thank you so much for supporting the brands that make Isabel Eats possible!

Is there anything better than french toast for breakfast? Yes! Cinnamon French Toast!

The eggs in this recipe are what holds everything together, which is why I love using Pete and Gerry’s Organic Eggs. They’re high quality, taste amazing and have some of the most vibrant yolks I’ve ever seen.

Eggs are a kitchen staple in my house, and because I eat them so often, it’s really important to me that they’re organic, sustainably sourced and humanely raised. Pete and Gerry’s eggs are all of that and more. Their eggs are organic, Certified Humane free range, and produced by over 125 independent, small family farms across the U.S.

The best bread for french toast

I recommend using thick cut slices of french bread or Texas toast when making french toast. Using thick slices makes the bread a little sturdier and helps keep it from getting too soggy when it’s dipped in the egg mixture.

I also recommend using day-old bread if you can to help prevent the slices of french toast from getting too floppy. Simply lay out the slices of bread on a baking sheet the night before and let them sit on the counter overnight.

They’ll be ready to use in the morning!

Once you’ve got your ingredients ready, make a little assembly line with the thick cut bread first, then the whisked egg mixture, then the hot skillet and finally the cinnamon sugar topping.

All that’s left to do is dip the bread in the egg mixture on both sides and fry it up in a nonstick skillet with a little butter and oil until it’s lightly browned and cooked through.

Then dip the french toast in the cinnamon sugar and serve with the Mexican chocolate sauce!

If you want to be a little extra, top your Cinnamon French Toast with some chocolate shavings and a little maple syrup. Best. French Toast. Ever. 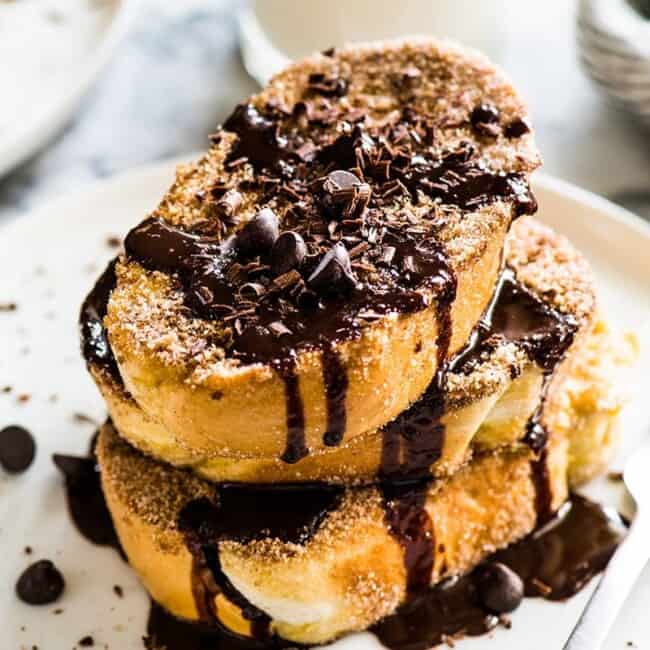 Prep: 10 minutes
Cook: 25 minutes
Total : 35 minutes
This Cinnamon French Toast is covered in cinnamon sugar and topped with a Mexican chocolate sauce. All the flavor of Mexican churros – but for breakfast!﻿

For the chocolate sauce

For the french toast

Did you Make my Easy Cinnamon French Toast?Leave a comment below and tag @isabeleats on social media!
@isabeleats

END_OF_DOCUMENT_TOKEN_TO_BE_REPLACED 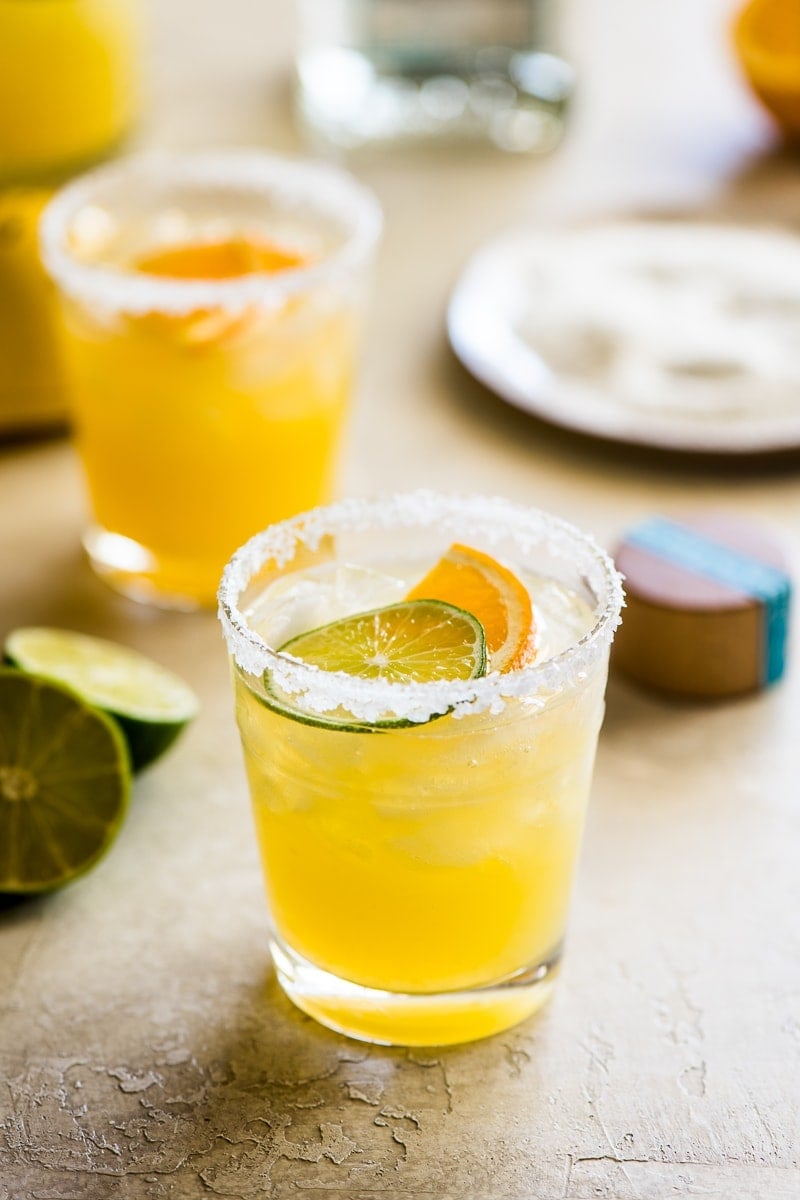 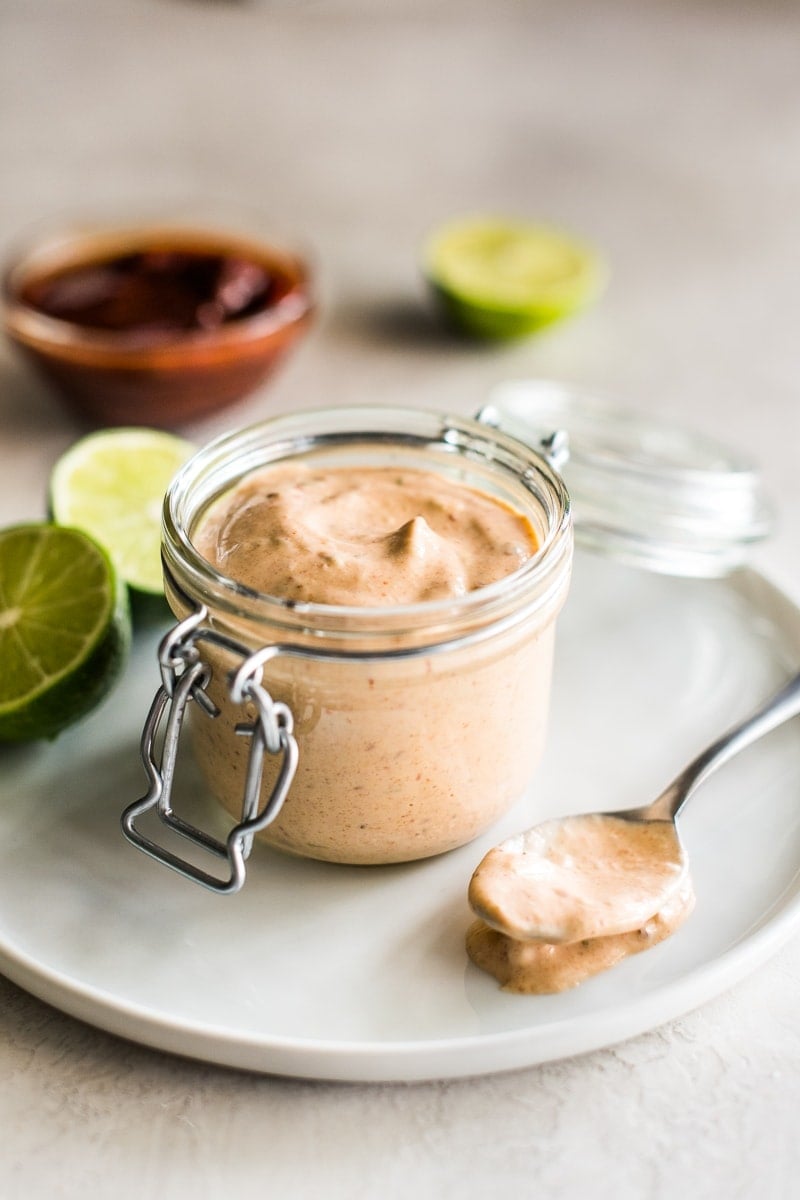