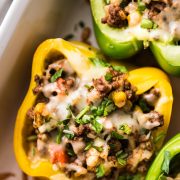 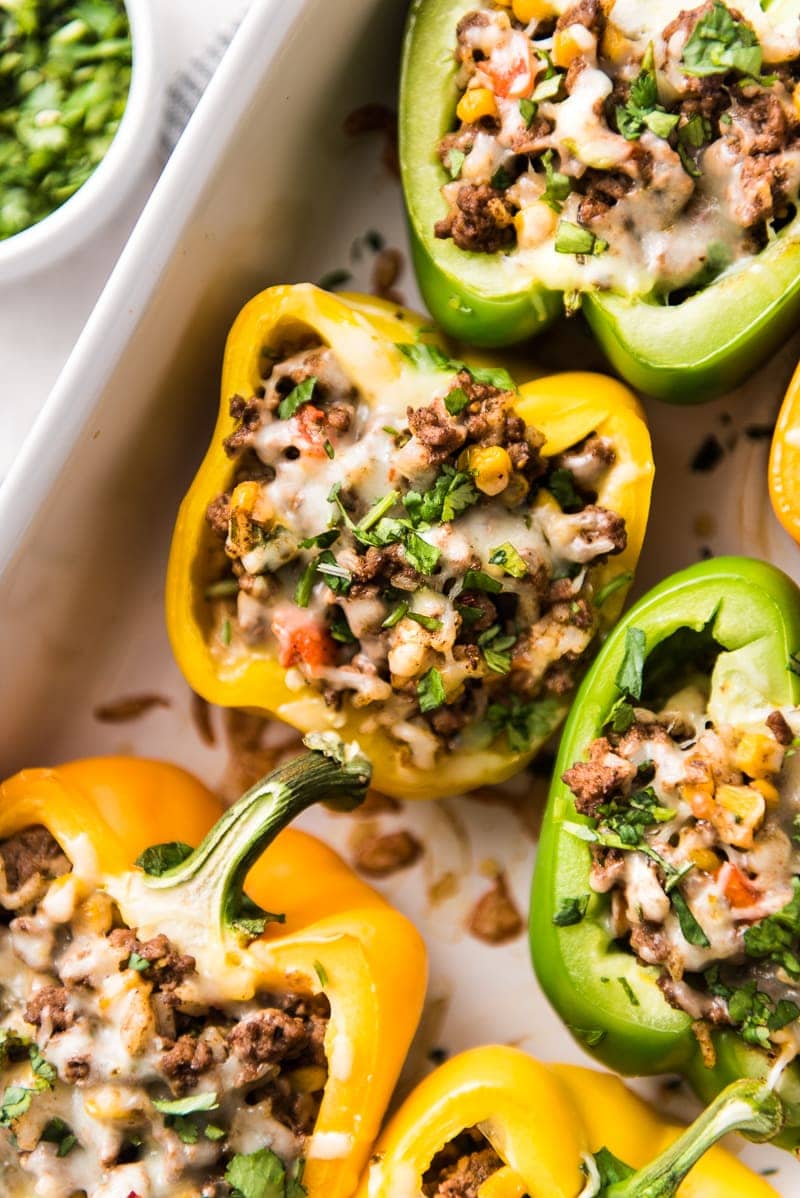 Stuffed peppers have always been a family favorite, but you might be surprised to learn that the version I grew up eating wasn’t really healthy at all. While I still love them so much and make them for special occasions (they’re stuffed with cheese and fried in a light batter. yum!), I knew I wanted to make a healthier tex-mex version that’s perfect for everyday weeknight meals.

That’s how this recipe was born!

Filled with your choice of ground meat, some rice, corn and seasoned with Mexican spices, these easy stuffed peppers are ready in only 30 minutes. They can be made ahead of time and are great leftovers for lunch! 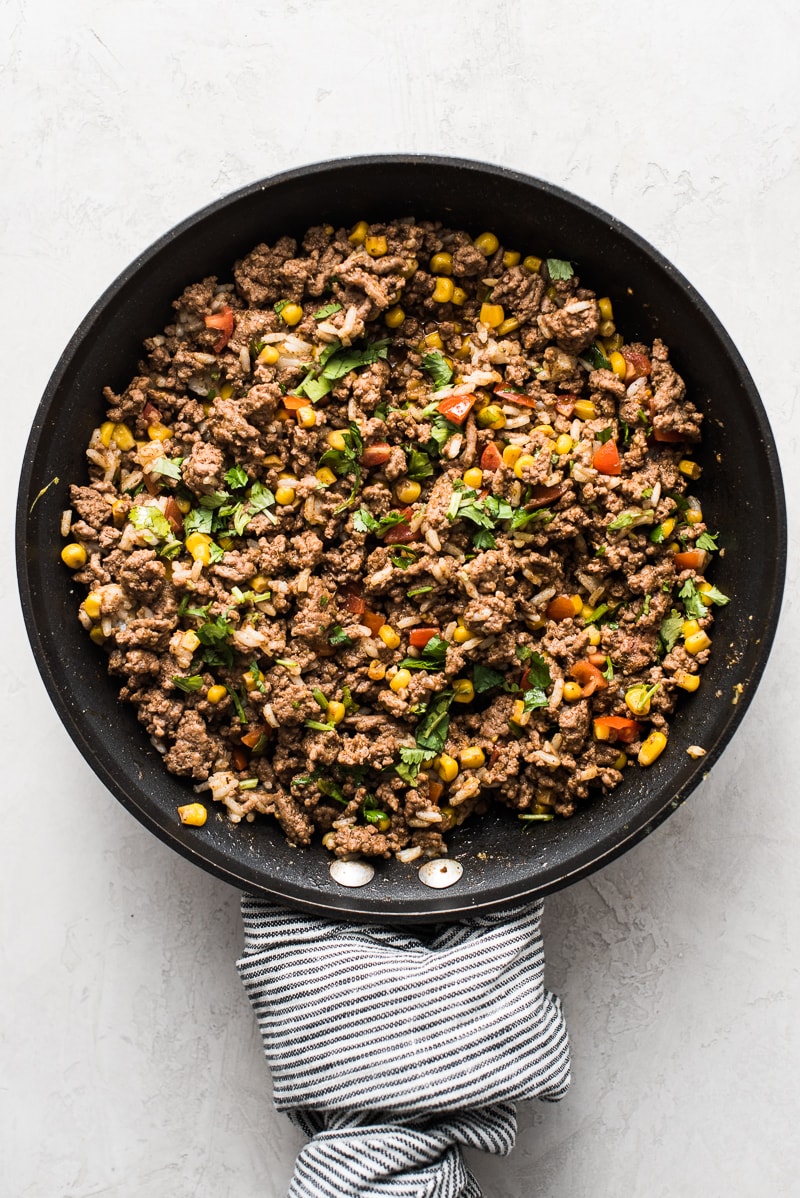 How to make stuffed peppers

Slice the bell peppers in half and remove the veins and seeds. Place them in a 9×13 3-quart baking dish cut side down and bake them for 10 minutes at 375°F. This will help soften them up a little before you add the filling.

While the peppers are baking, make the filling by browning some ground meat (either beef, chicken, turkey or vegetarian) in a skillet over medium high heat, and season it with cumin, oregano, salt, chipotle powder and chili powder. Remove the meat from the heat and mix in some cooked rice, corn, diced tomatoes and chopped cilantro.

Remove the peppers from the oven and turn them over cut side up. Fill each pepper with the meat mixture and top with shredded cheese. Bake for 15 minutes, until the cheese has melted. 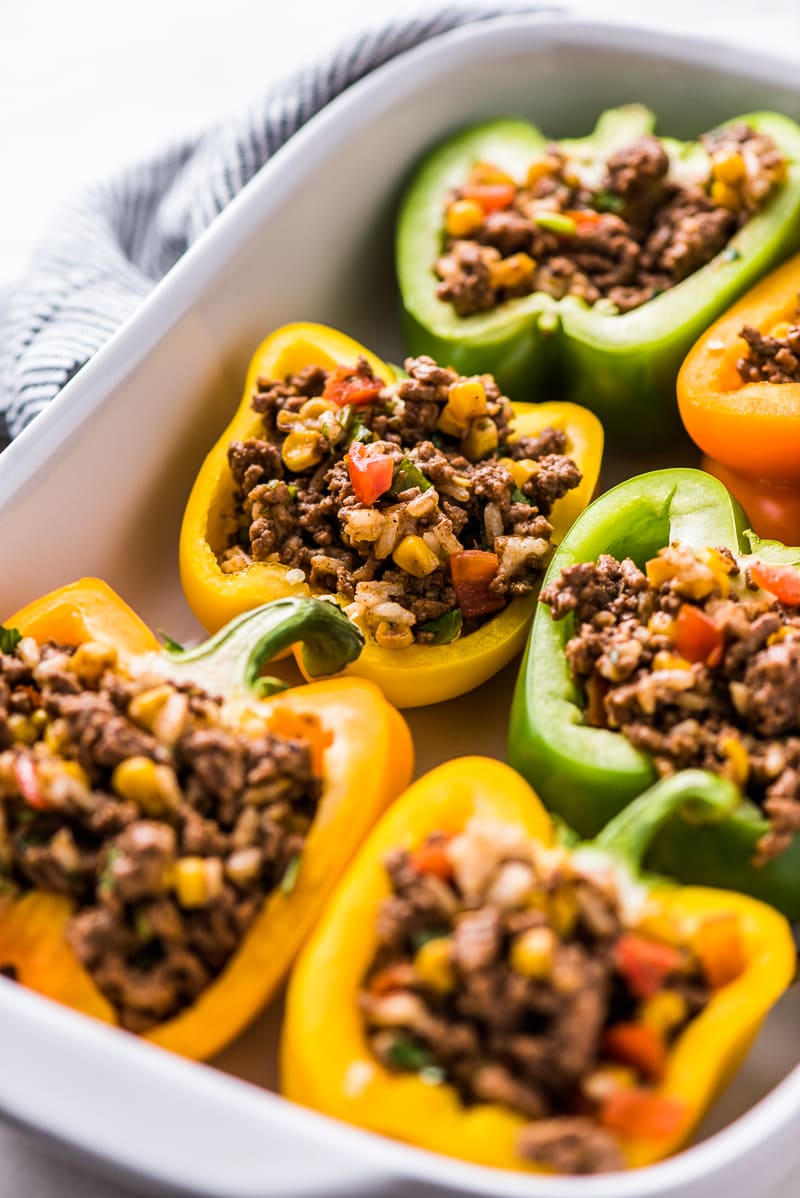 My favorite ways to serve these are by topping them with a dollop of sour cream, some extra chopped cilantro and a little dash of hot sauce. 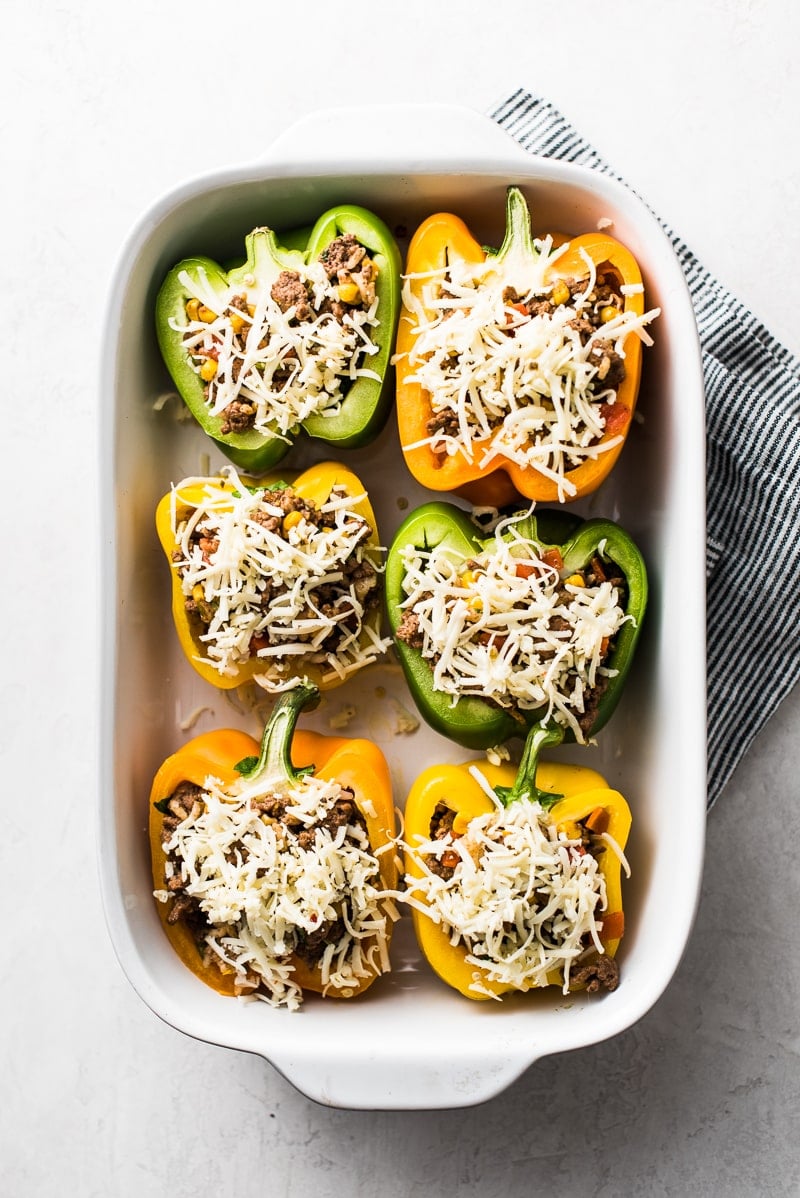 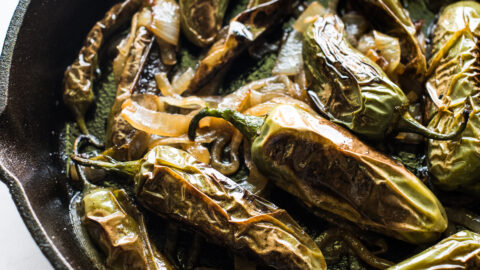 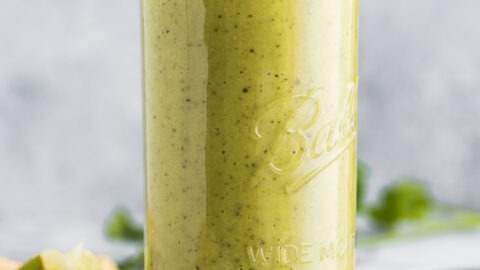 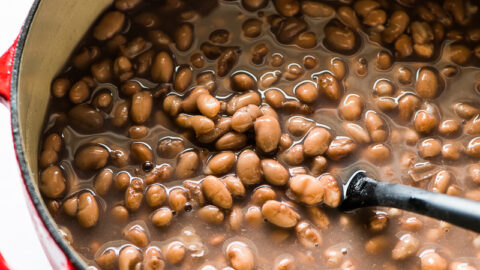 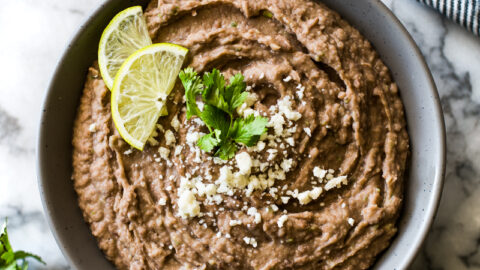