END_OF_DOCUMENT_TOKEN_TO_BE_REPLACED

Jump to latest Browse All Recipes
HomeRecipesChristmas
Jump to Recipe 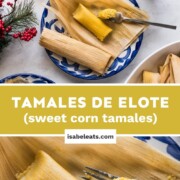 Tamales de Elote (Sweet Corn Tamales) are an easy and delicious Mexican treat that are perfect for the holidays or any celebration! Made with only 9 ingredients and ready in 2 hours.

This post is sponsored by Mazola® Corn Oil. All opinions expressed here are my own. Corn oil is a cholesterol-free food that contains 14g of total fat per serving. See nutrition information on product label or at Mazola.com for fat and saturated fat content.

Tamale season is upon us and there’s no better way to celebrate than with one of the easiest and most delicious dessert tamales you’ll ever make!

I know how intimidating it can be to make tamales for the first time, but these sweet corn tamales are made with easy-to-find ingredients and are quick to prepare when compared to other varieties like Red Pork Tamales and Green Chicken Tamales. They’re perfect for beginners and are even fun to make!

What are Tamales de Elote?

Tamales de Elote (or Sweet Corn Tamales in English) are Mexican dessert tamales made from fresh corn that’s blended and mixed into a sweetened tamale dough.

There are many variations of this recipe that differ depending on the region in Mexico. Some recipes call for using fresh uncooked corn right off the cob, some use cornmeal in addition to traditional masa harina, and others don’t use any masa harina at all.

Some recipes differ in the sweetener that’s used in the dough – either granulated sugar or sweetened condensed milk.

Yet another variation is the fat that’s used – either oil, lard, or butter.

But one thing that all the recipe variations have in common is this: corn is the star ingredient!

This recipe requires only 9 ingredients that are super easy to find in most grocery stores nowadays! In addition to a few staples like baking powder, salt, ground cinnamon and vanilla extract, you’ll also need the following:

How to Make Tamales de Elote

To make the tamale dough, mix the masa harina with Mazola® Corn Oil, baking powder, granulated sugar, baking powder, ground cinnamon, and salt. I like to mix it with my hands so I can feel the texture of the masa. It should look and feel like wet sand.

To prepare the corn, first drain and rinse the kernels, then add them to a large blender. Pulse and blend it until it’s finely ground. It should look like a chunky puree – it won’t be completely smooth, but there also shouldn’t be any whole pieces of corn left.

Add the blended corn to the bowl of masa harina, add in a little vanilla extract, and mix everything together with a fork until well combined.

The sweet tamale dough should resemble a thick paste.

Next, it’s time to assemble the tamales! This is super easy because it doesn’t require spreading the dough like many other varieties.

Just scoop a heaping 1/4 cup of dough into the middle of each softened corn husk, close, and fold.

When all the tamales have been assembled, place them open side up in a large steamer pot that’s been filled with water and topped with a steamer insert.

(If you don’t have a specific tamale steamer pot, you can also use any large pot that you have and a steamer basket.)

Steam the tamales for 1 hour and 15 minutes, then remove them from the pot, and let them cool for 10 minutes.

That’s it! All that’s left to do is unwrap them and enjoy! They’re delicious for breakfast alongside a hot cup of coffee or café de olla, or an after dinner dessert with some Mexican hot chocolate or champurrado. 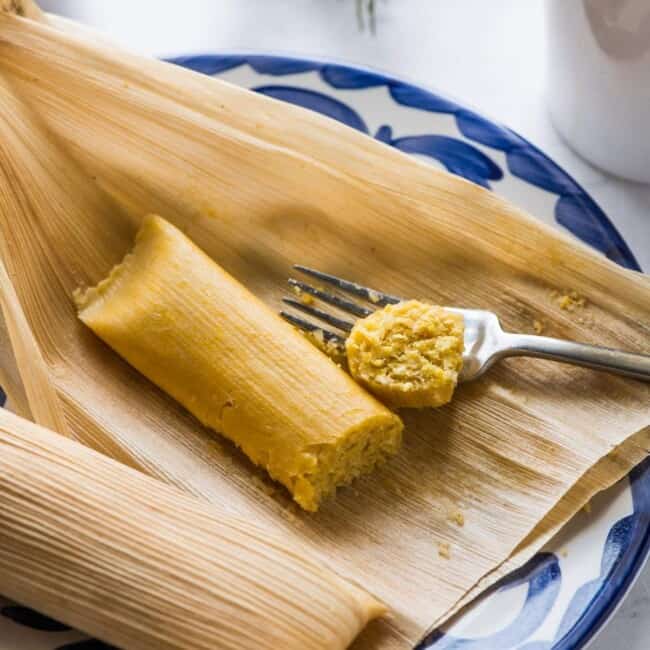 Prep: 45 minutes
Cook: 1 hour 15 minutes
Total : 2 hours
Tamales de Elote (Sweet Corn Tamales) are an easy and delicious Mexican treat that are perfect for the holidays or any celebration!

Did you Make my Tamales de Elote?Leave a comment below and tag @isabeleats on social media!
@isabeleats

END_OF_DOCUMENT_TOKEN_TO_BE_REPLACED 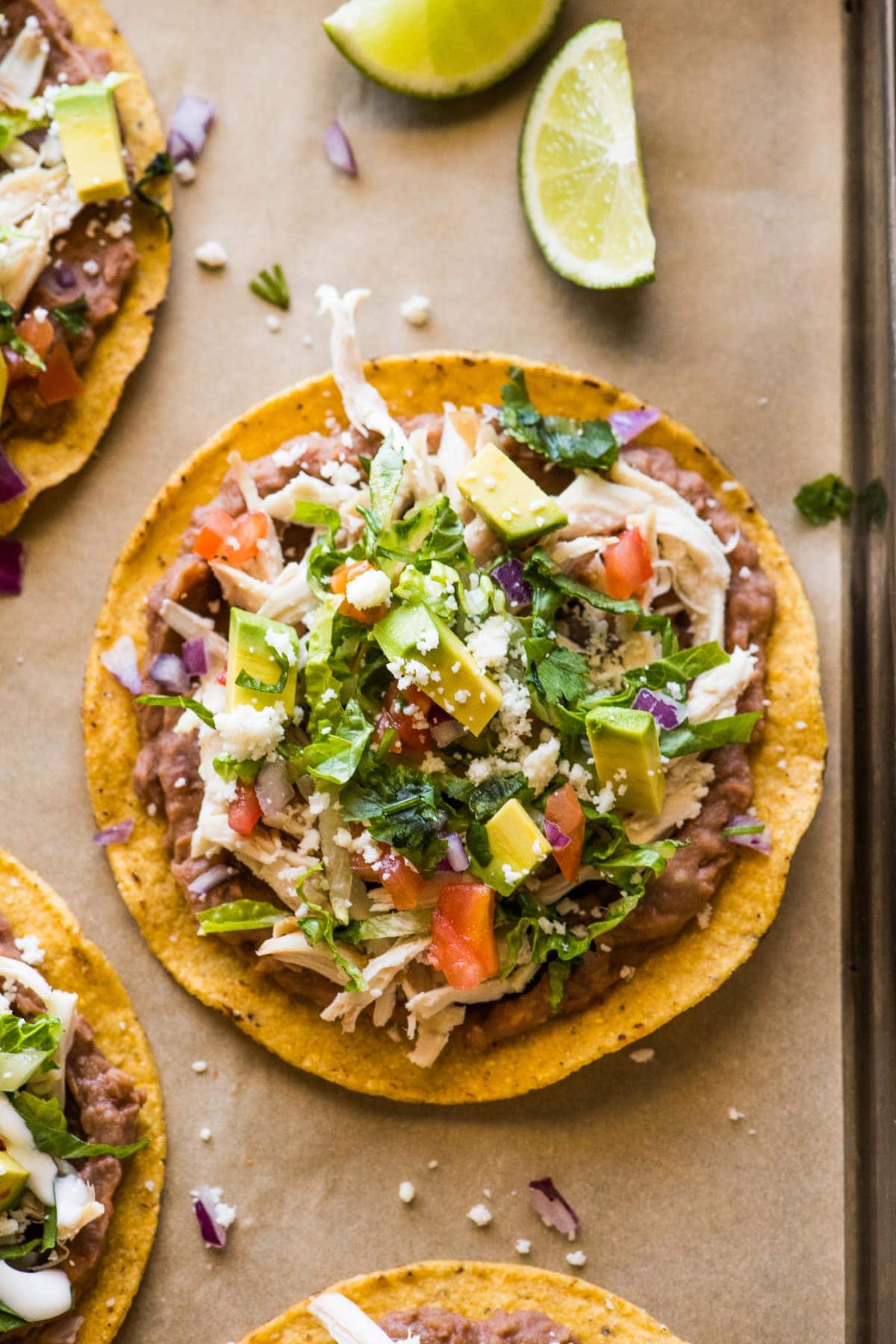 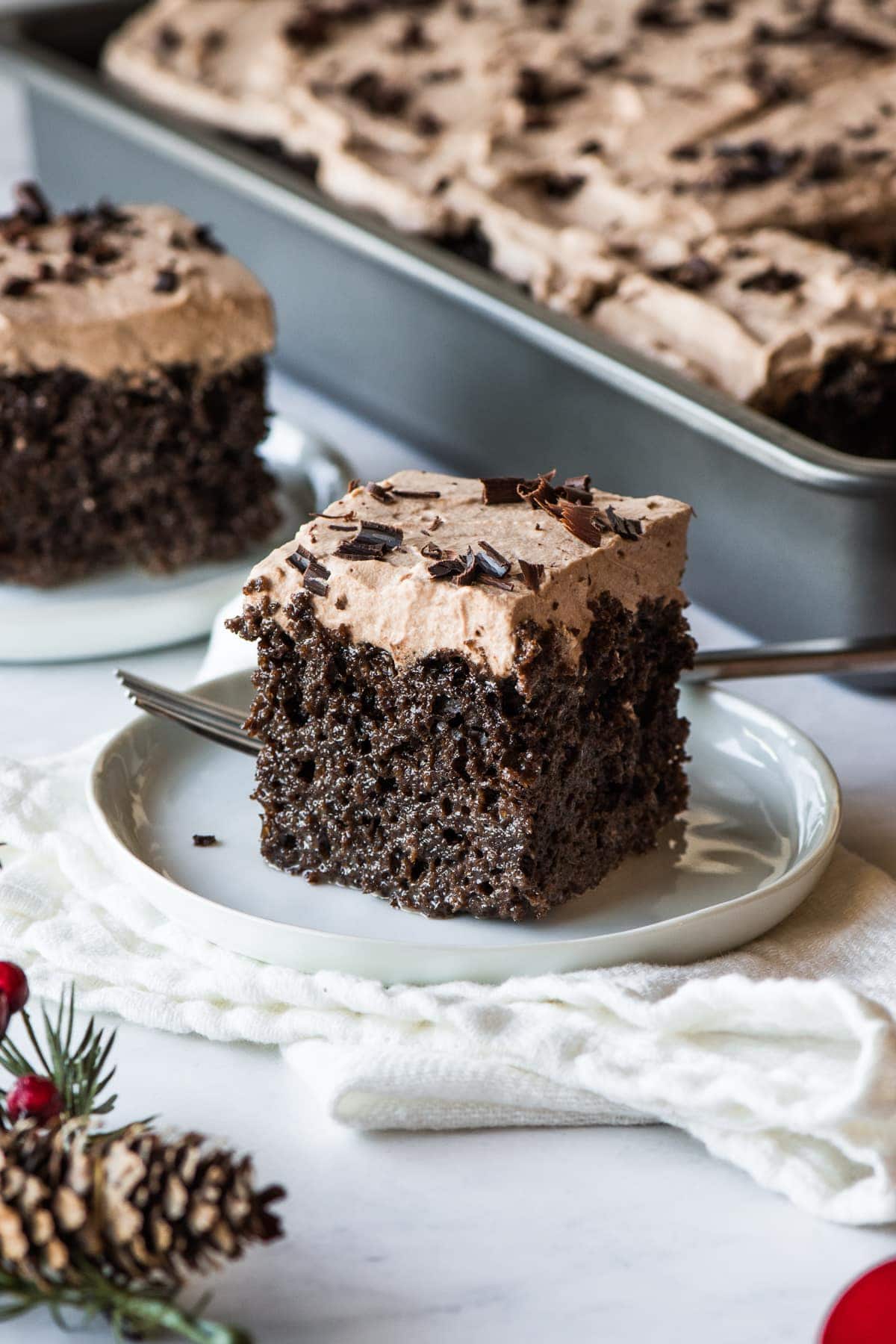